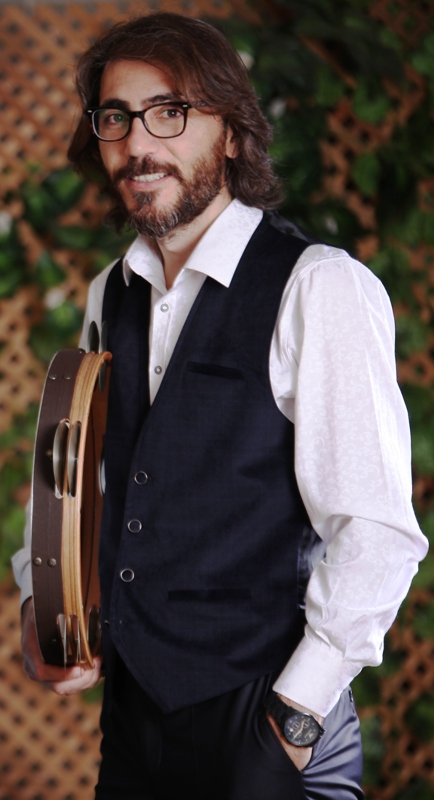 Osman Oksuzoglu was born in Şanlıurfa. In 2000 he completed his Bachelor’s degree at Harran University Music Department, after which he worked as an academic in Afyon Kocatepe University (AKU) State Conservatory between 2001 and 2007.  In 2004 he completed his Master education in AKU Social Science Institute Music Department. In 2015, he completed his doctorate at Marmara University Social Science Institute Islamic History and Arts Department (Ethnomusicology). In 2017, he continued his postdoc research about ‘A Comparative Analysis of Music and Ritual in Mevlevi Orders in Turkey and Germany’ in Munster University Musicology department. In 2018-2019, he was guest lecturer at Munster University Arabic and Islamic Science department.