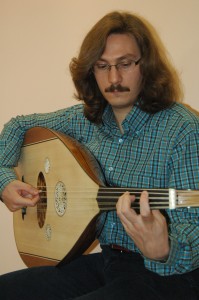 Osman Kirkilikci was born in Konya and performs on both the oud (a Turkish stringed instrument) and the shahrud (a larger version of the oud). He completed his bachelor’s degree at Istanbul Technical University (ITU) Turkish Music State Conservatory and his Masters Degree in Social Science at the same university. He performed in The Ministry of Culture and Tourism Konya Turkish Tasawwuf Music Group between 1998-2007 as an oud player. In 2002, as a member of Bezmara Ensemble, he attended to The Silk Road Festival sponsored by the Smithsonian Institute and YO-YO MA. With this ensemble, he recorded an album called Spendlours of Topkapı released by Radio de France –Occora in 1998, followed by the abums Yitik Sesin Peşinde and Mecmua’dan Saz ve Söz. He has given concerts in the U.S.A., Russia, Germany, Holland, Denmark, France, Egypt, Pakistan. Currently he is working in the Istanbul State Turkish Music Research and Application Group as an oud player. 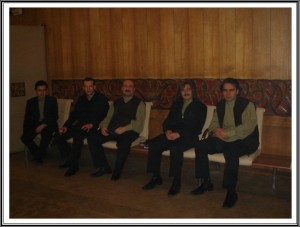 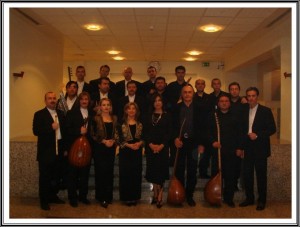 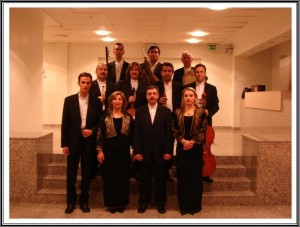